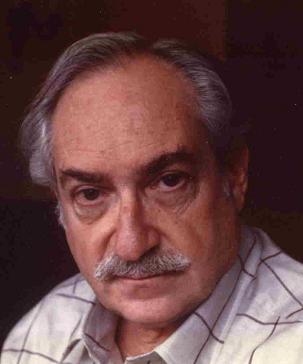 I know that most men--- not only those considered clever, but even those who are clever and capable of understanding the most difficult scientific, mathematical or philosophical problems--- can seldom discern even the simplest and most obvious truth, if it be such as obliges them to admit the falsity of conclusions they have formed, perhaps with much difficulty--- conclusions of which they are proud, which they have taught to others, and on which they have built their lives. Leo Tolstoy 1898